"In New York, you've got Donald Trump, Woody Allen, a crack addict and a regular Joe, and they're all on the same subway car."
-Ethan Hawke

While we've never seen Donald Trump or Woody Allen on the subway (yet!), the idea rings true. The subway is the great equalizer of people. (Granted, if you're taking the train in the first place, you're already part of a certain class that can't afford drivers or taxis everywhere, but, that's another story). Once down there, though, we're all in the same boat, so to speak. There's no business class or priority boarding or VIP room. We're all smashed together as one collective unit.

Riding the subway becomes such a habit that it's often the case where we just tune out the people and noises around us. But when we do take the time to look around, we realize what a crazy group of people we are sharing a small space with. It's an important reminder of how beautiful and different people are. And it's a damn good place to take a photo. 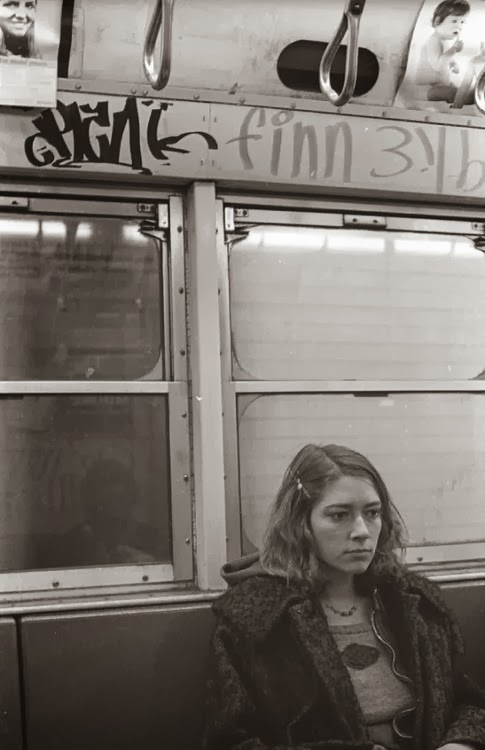 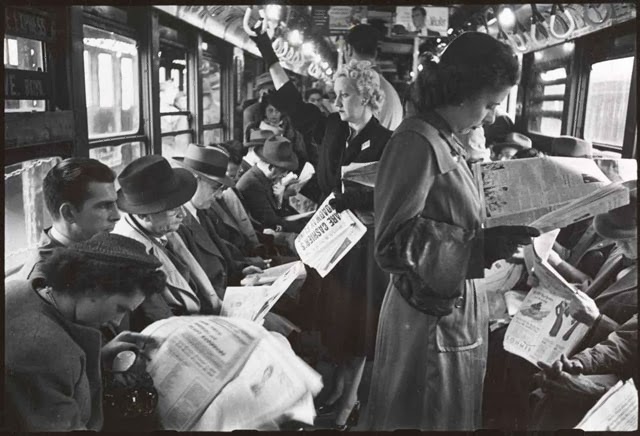 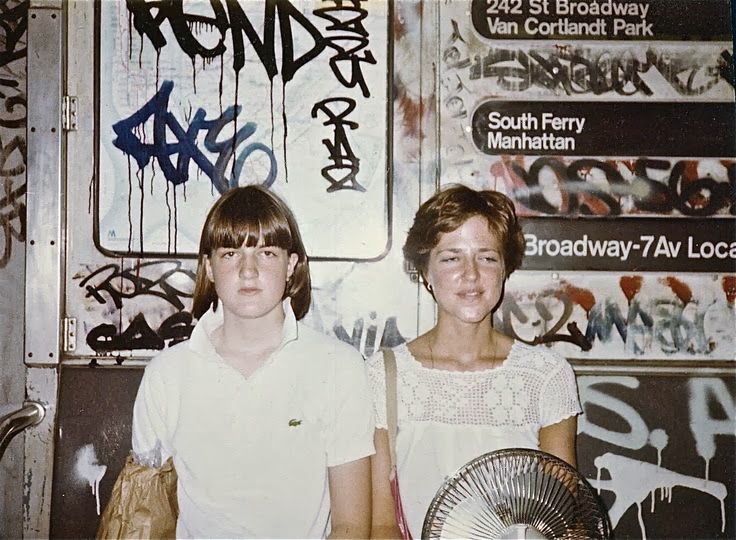 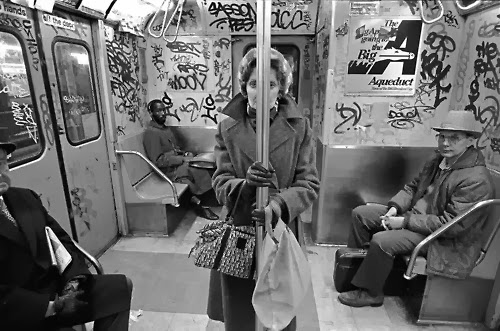 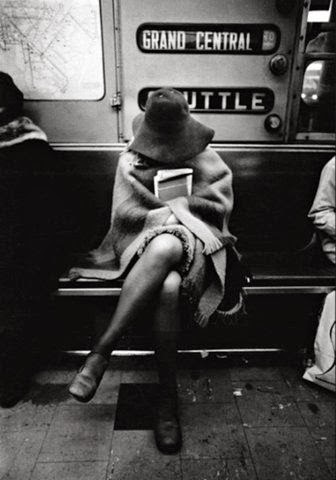 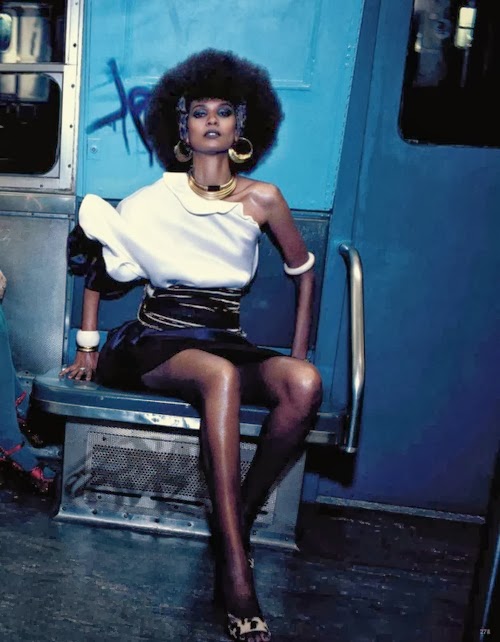 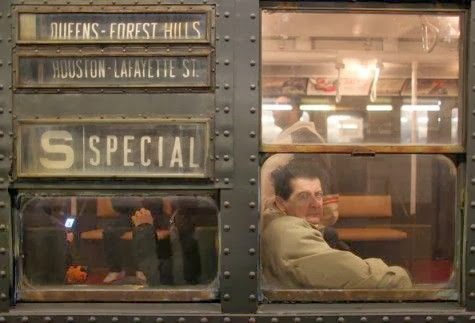 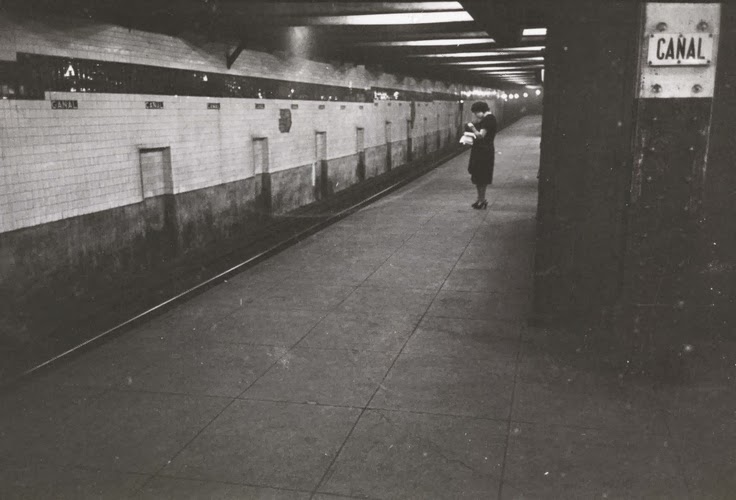 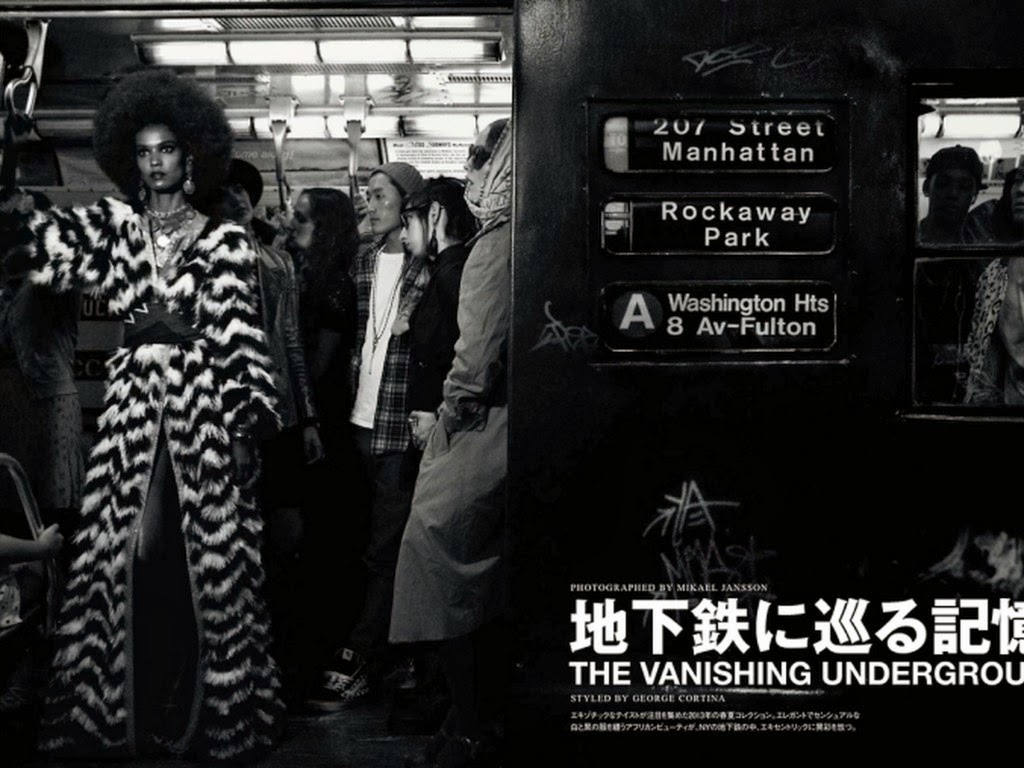 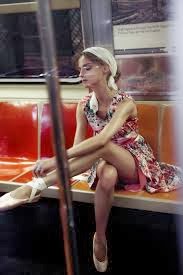 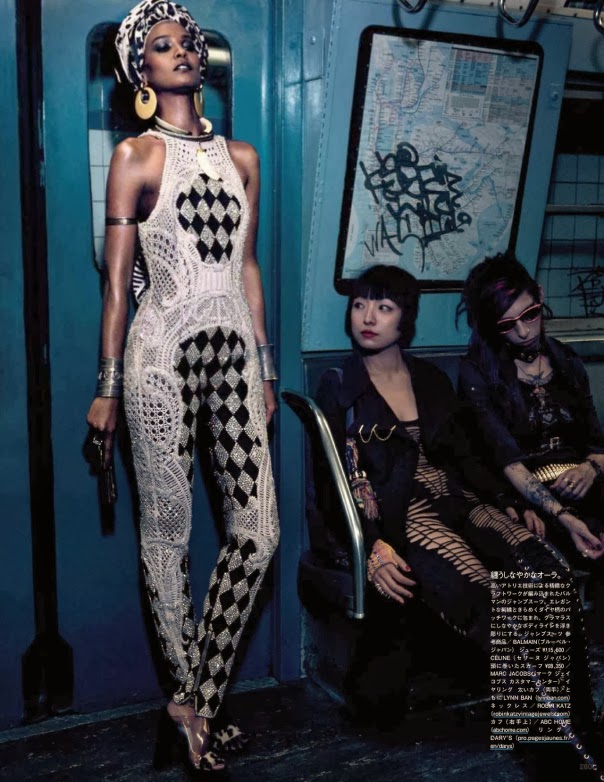 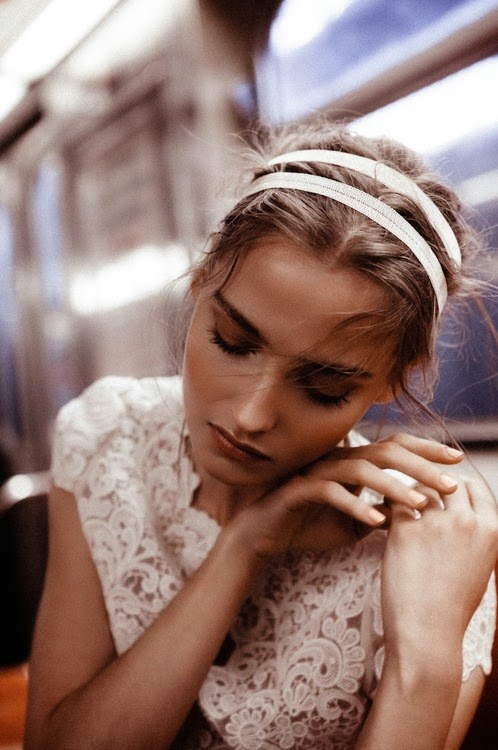 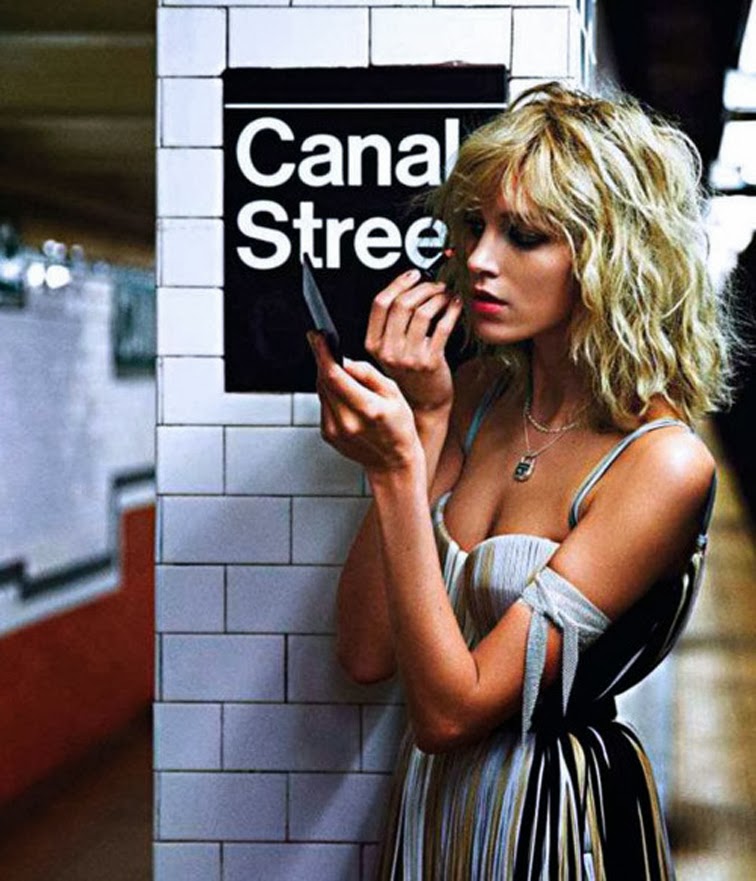 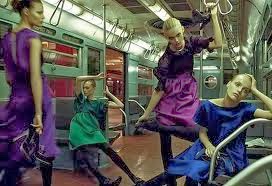 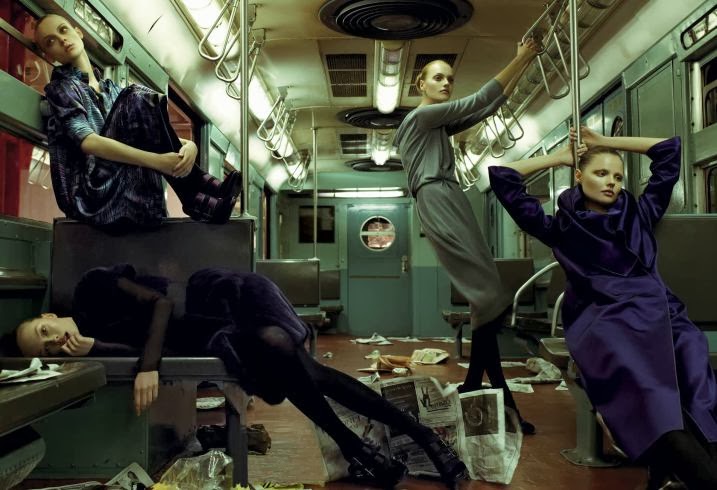 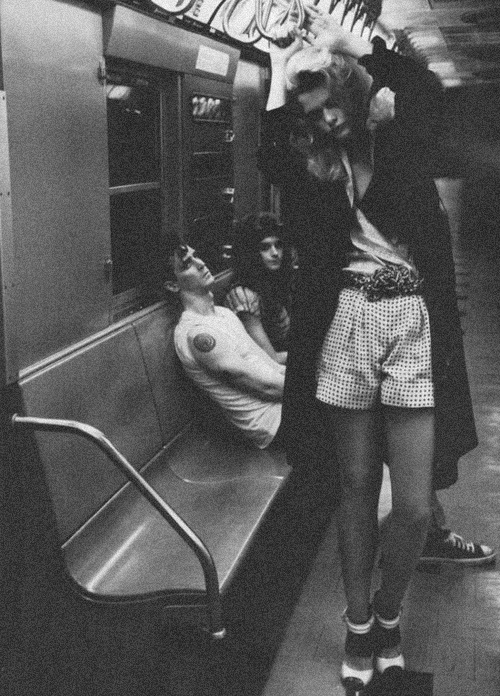 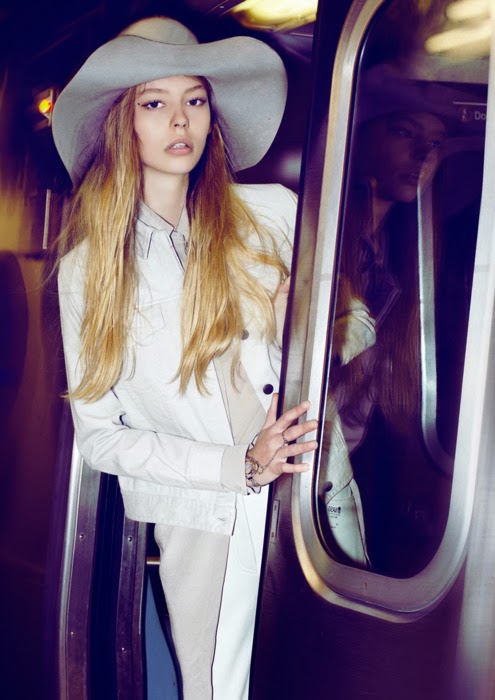 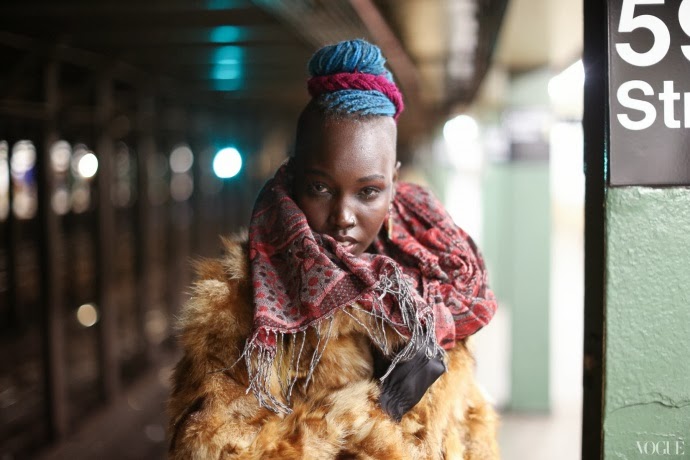 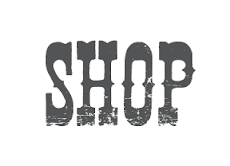 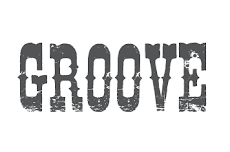